Minnesota Whiskey Plates – Everything you Need to Know 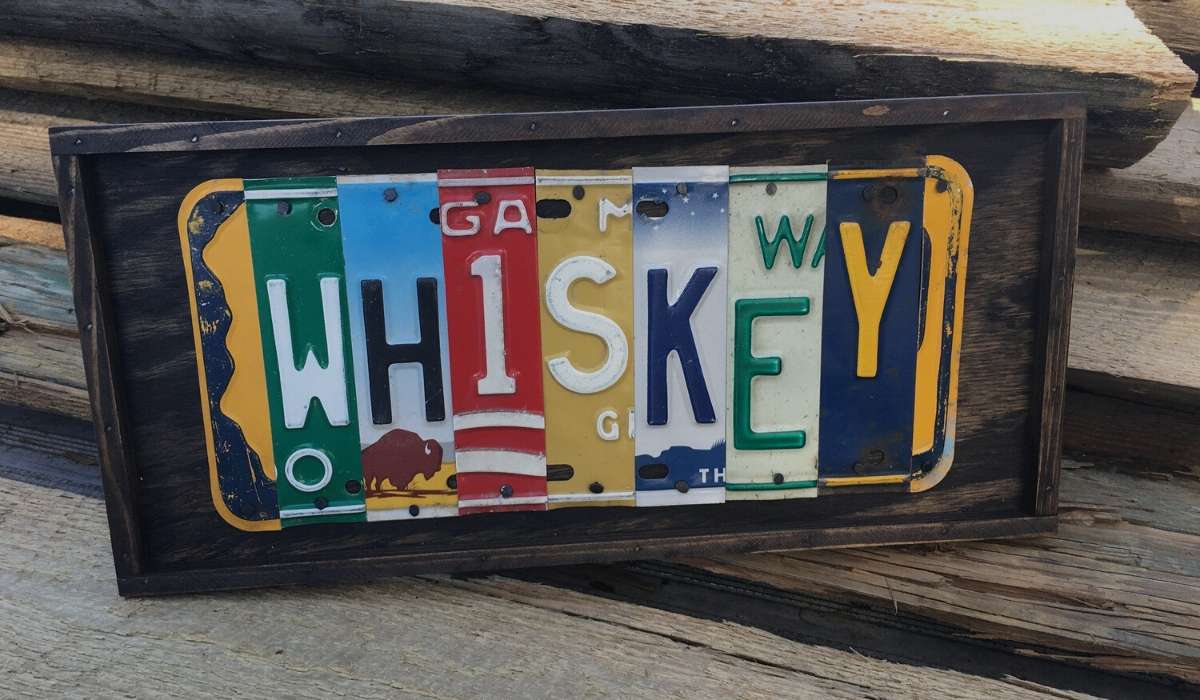 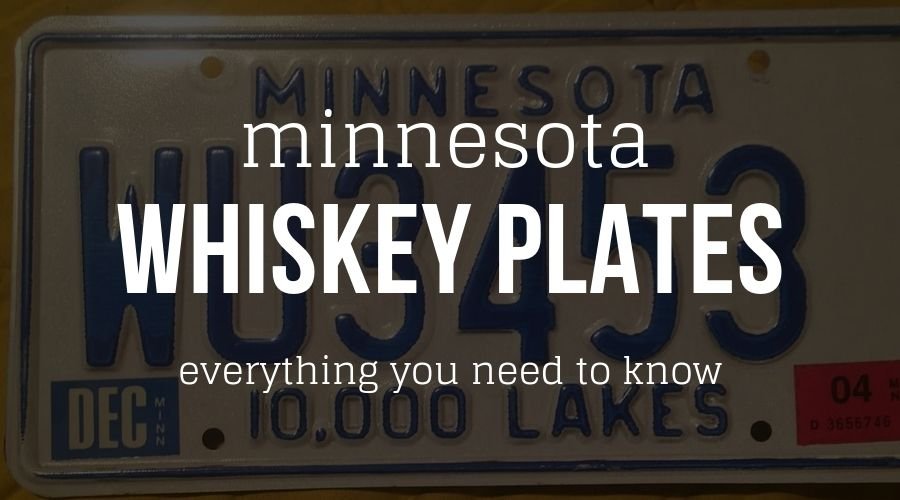 What are Minnesota Whiskey Plates?

If you’ve been charged with a DWI, let Leverson Budke present your best defense. Call us today at (651) 829-3572 or click below to schedule a consultation.

How Are License Plates Impounded?

What Does WX mean on a Minnesota License Plate?

As we explained earlier, under Minnesota law, drivers convicted of certain DWI-related offenses are subject to having their license plates impounded, but may be allowed to drive with “Whiskey Plates,” pursuant to Minnesota Statutes 169A.60 or 168.041. As we have noted, if the owner of the vehicle was convicted of the DWI, that vehicle and any other vehicle he owns must display Minnesota Whiskey Plates during the period when the regular plates are impounded; which is typically one year. Also as we have explained, in the case of an “innocent owner” (meaning the owner of the vehicle who was not the driver guilty of the DWI), only the vehicle in which the offense took place must display the Minnesota Whiskey Plates. The plates are known as “Whiskey Plates” because the first letter on the plate is always a “W.” The W is followed by a second letter and then four numbers. Thus, the Whiskey Plates can begin with WR, WS, WT, WX, WY, or WZ. Regardless of the second letter and whatever the four numbers are, law enforcement personnel see the first letter – W – and know what that means. As we have noted, the Minnesota Supreme Court has ruled that the police cannot stop a driver solely because of the Whiskey Plates, but the fact that a car has the Whiskey Plates can be a factor in deciding whether or not to stop a vehicle.

If you’ve been charged with a DWI, let Leverson Budke present your best defense. Call us today at (651) 829-3572 or click below to schedule a consultation.

We have previously described the Minnesota Ignition Interlock Program. You can read about it here: [insert link here] But in summary, under the ignition interlock Minnesota program, an ignition interlock device is a system that is installed in the car of a driver convicted of DWI to prevent future drinking and driving. It consists of a mouthpiece, a handheld device, and a cord connecting the device to the car’s ignition. It also includes a camera that is attached to the dashboard. The camera is aimed at the driver and assures that someone else other than the driver does not blow into the mouthpiece. Simply put, the driver blows into the device, it determines the driver’s Breath Alcohol Concentration and if the alcohol percentage is below Minnesota’s impaired limit it allows the car to start. If the driver fails the test the car will not start until a successful test is completed. Under the Minnesota Whiskey Plates laws, if a driver participates in the ignition interlock program, he will still probably be required to drive with the Whiskey Plates for a full year.

Minnesota charges $57 for each set of Whiskey Plates. Remember that a DWI offender that owns multiple vehicles may be required to have Whiskey Plates each of his or her vehicles. In addition, Minnesota will charge $57 to remove each set of plates when the period in which the regular plates are impounded is concluded. These costs do not include any increases in your car insurance resulting from the DWI. In addition, these costs do not include the legal fees involved in seeking administrative or judicial removal of the Whiskey Plates.

You may be required to display Minnesota Whiskey plates for the following offenses:

Yes, you can sell a car with Minnesota Whiskey Plates, but there can be some complications. It is best to involve an attorney in the transaction. If you are planning to replace the car you are selling with another car the Whiskey Plates will be transferred to your new vehicle for the duration of the period for which you are required to display Whiskey Plates. A greater complication occurs if, in a worst case scenario, the driver may be forced to forfeit the vehicle. This can occur after a “designated offense,” such as a third DWI violating within a ten-year period or even a second or first-time violation with aggravating factors. If the arresting officer seizes the vehicle, prosecutors will serve notice of their intent to forfeit to the owner(s). The owner(s) will have sixty days to appeal the forfeiture in Minnesota civil court. If the vehicle is worth less than $15,000 the case will be adjudicated in small claims court. Not only will this mean that if the car is forfeited of course you won’t be able to sell it, but it also means that you face a significant legal action and need our professional help to resolve it. If you do not take action against the forfeiture your vehicle will be automatically taken away. Note, however, that in the case of an owner of multiple vehicles only the vehicle involved in the DWI will be taken. Adding insult to injury, if there is a lienholder on the vehicle (a lease or remaining payments in the case of a sale) the vehicle may be sold and the proceeds will go to the lien holder. You may still be liable for payments on a car you no longer own. As you can see, this is a very serious matter and requires quick legal action to avoid very nasty consequences.

How Can We Help?