What is an Arraignment? 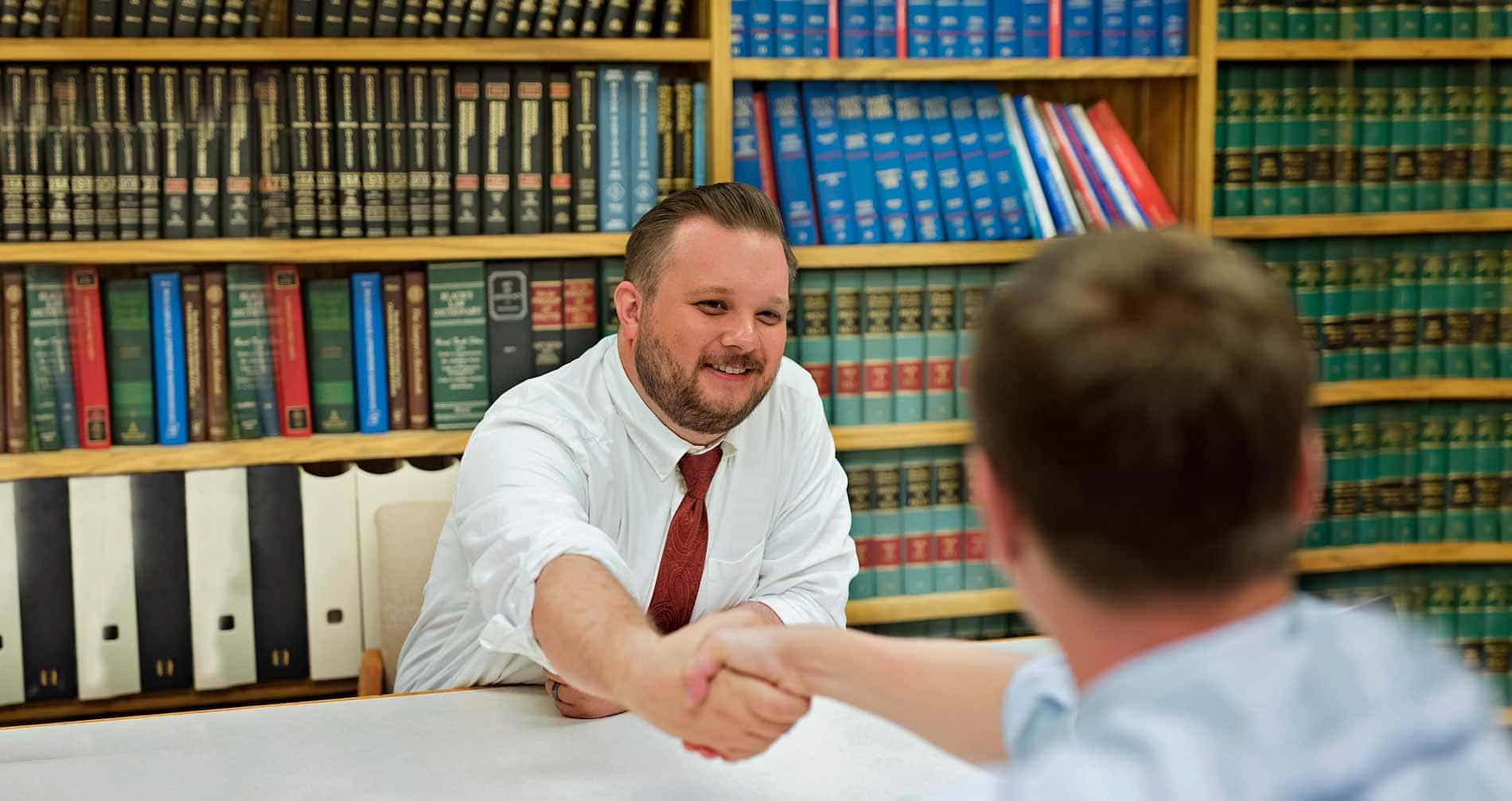 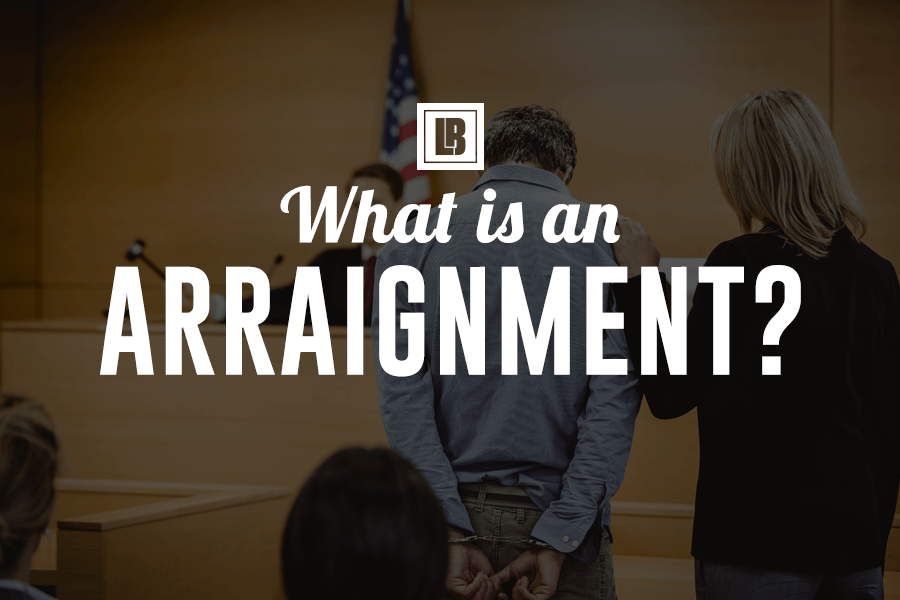 If you have been charged with a crime, the first step in the criminal justice process is called an Arraignment or First Appearance. The legal purpose of this hearing is to make sure that you are aware of the charges the state has filed against you and you understand the rights afforded to you under the Constitution. In fact, this process is a callback to a time when most Americans couldn’t read so the court would read everything to you. However, if you attend this hearing without an attorney, the prosecutor will make you an offer to resolve your case at this stage. Generally, the prosecutor’s offer will be to plead guilty to the top charge and to face the same consequences as everyone else charged with that type of crime. Obviously, this is not really an offer at all. The “standard offer” is not made out of spite. It’s simply a way to lighten their caseload. After all, the easiest way to get your case off the prosecutor’s desk is to have you plead guilty: case closed.

Pleading guilty at the first stage in the criminal justice process is problematic for several reasons. First, it is important to ensure that your Constitutional rights are protected. You’ve been charged with a crime, but that does not mean that the state has enough evidence to prove your guilt beyond a reasonable doubt. Similarly, police officers are required to follow strict procedures during the arrest process. A competent criminal defense attorney knows that if the officers deviate from those procedures during the arrest process, those deviations can be challenged in open court. Depending on the significance of the challenge, a judge can exclude evidence or even dismiss the charges the state has against you.

Second, the prosecutor does not represent you and does not have your best interest at heart. The prosecutor is the attorney for the state and, as such, it is unethical and illegal for them to give you legal advice on your specific case. The prosecutor’s sole job is to convict you of the crime that you have been charged with: nothing more. Same goes for the judge.

Third, in addition to the potential jail time and fine, there are numerous potential collateral consequences associated with pleading guilty to different offenses. Some of these include loss of employment, loss of driving privileges, prohibition from entering into Canada, and deprivation of firearms rights — just to name a few. Most importantly, neither the state nor the judge have any obligation to tell you about these.