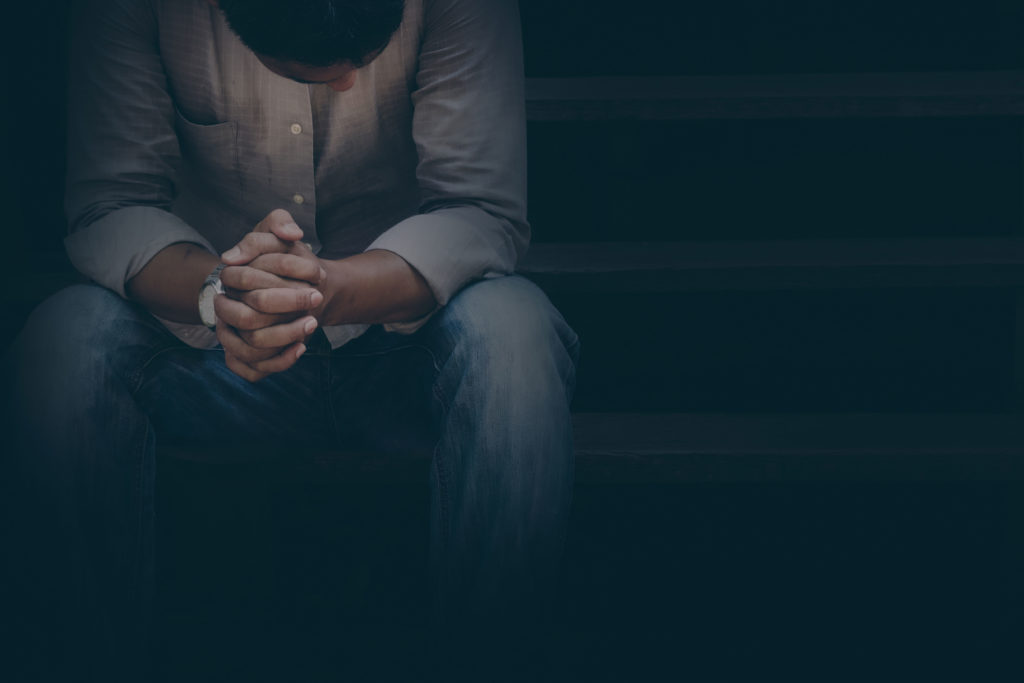 Many media outlets are reporting an increase in domestic assault claims since March 25, when Governor Tim Walz issued a statewide shelter at home order in response to the Coronavirus (Covid-19) pandemic. This spike in domestic violence claims is being reported all across the nation.  Spouses that may have already been estranged are forced to shelter in place together and tempers can flare. It may be impossible for either spouse to calm the situation by leaving the home, even for a short time. Since we don’t know how long this crisis will last, it may be that you will need the advice of an Eagan Minnesota domestic assault attorney to address whatever issues arise. You can be assured that the domestic assault attorneys at Leverson Budke will closely monitor this situation.

What is the definition of domestic assault in MN?

Every call will be connected to a domestic assault attorney. Call us today at (651) 829-3572 or click below to schedule a consultation.

What is a Protective Order and what can it prohibit?

In the context of a situation involving domestic violence charges, a protective order is an order by the court requiring the alleged abuser to stay away from and have no contact with the accuser. If the alleged abuser violates the protective order that is itself a crime under Minnesota law. The person subject to the protective order is entitled to a hearing within fourteen days. If the court finds that domestic abuse is taking place the judge can issue a wide variety of prohibitions (detailed below) and they can be placed in effect for two years but up to fifty years! You will need representation if you are subject to a potential protective order hearing. Our Eagan MN domestic assault attorneys at Leverson Budke are there to help.

The list of requirements the protective order may impose, if issued, is potentially long. Our Minnesota domestic assault attorneys can help you understand them: prohibiting the accused of committing further domestic abuse; prohibiting the accused from coming to the victim’s home, work, or a dwelling the two share and any reasonable area around these locations; prohibiting the alleged abuser from contacting the victim in any way (this would include social media); determining temporary custody of minor children and determining any visitation rights; requiring spousal support or child support where appropriate; requiring the accused to continue paying for any existing insurance; awarding custody of pets (an often overlooked aspect of domestic abuse situations); arranging marriage counseling in case of a marital situation and where requested; requiring the alleged abuser to receive counseling; and requiring any restitution for damages. Finally, the court may require “any other relief necessary.” As you can see, a great deal is at risk in this hearing, which takes place in civil court. Leverson Budke, an Eagan MN domestic assault law firm can help you sort through this.

In addition, where appropriate, the judge – also in civil court — can issue a temporary ex parte order prior to the hearing. Particularly onerous, in an ex parte hearing the defendant is not even given notice of the hearing and is not present. Such an order can be issued where the petitioner claims that there is an immediate danger of domestic abuse. Our Eagan MN domestic assault attorneys can more fully explain this process and help answer any questions you may have.

The ex parte order can prohibit the accused from committing domestic abuse; contacting the petitioner (again including social media); requiring the accused from staying away from the alleged victim’s home or workplace; continue paying for any existing insurance; and once again protecting pets. The ex parte orders are only in effect until the hearing discussed above takes place, within fourteen days. Although our Eagan MN domestic assault attorneys will not be present at this hearing, they can guide you through the aftermath. .

As noted above, protective orders are pursued in civil court. Under Minnesota criminal law a judge can issue a No Contact Order in a criminal court while a criminal proceeding is underway. The no contact order prohibits the accused from contacting the alleged victim in any way. You will want an Eagan MN domestic assault attorney at your side for this hearing.

Finally, the accused domestic abuser may be subject to an Order For Protection or OFP. If granted, an OFP may prohibit any additional abusive acts; prohibit the accused of being in the home formerly shared with the petitioner or coming within a reasonable distance; may award temporary custody of minors and require for their support; and prohibit all contact. Violations of the OFP can be a separate misdemeanor from the underlying domestic assault charges. Our Eagan MN domestic assault attorneys can help you navigate this process.

Is spitting on your spouse domestic assault in Minnesota?

When one spouse (or any of the classes of person defined by statute as within the class of persons defined as subject to protection under Minnesota’s domestic assault statutes) spits on another it may not constitute the act of intentionally inflicting bodily harm or attempting to inflict bodily harm. (As Minnesota domestic violence lawyers we have not seen a case where the person doing the spitting was HIV positive or otherwise infectious). However, the spitting incident must be viewed in context. Was it an action intended to cause the other person to fear bodily harm or death? In other words, did it seem like a prelude to actual physical violence? It seems unlikely that the spitting incident took place in a context of no other chargeable activity. Schedule an appointment with our Eagan MN domestic assault lawyers.

Can I plead the Fifth in a domestic violence case in MN?

Of course, “pleading the Fifth” refers to a defendant’s right under the Fifth Amendment to the United States Constitution to not “be compelled in any criminal case to be a witness against himself.” So, yes, if you are charged with domestic assault you have the absolute right not to take the witness stand. But the real question is should you take the stand? Your defense is crucial to your future so it is vitally important to have an experienced defense attorney determine your trial strategy. Leverson Budke is a law firm experienced in all aspects of criminal defense; as Eagan MN domestic assault attorneys, let us develop the appropriate strategy. Domestic disputes – of all types not just involving domestic assault – often end up as the classic “he said, she said” confrontation. Assuming the defendant is the “he” (which as we said, is not always the case) and the defendant decides to “plead the Fifth” the case is reduced to simply “she said,” and this may not be good for the accused “he.” Let our Eagan MN domestic assault attorneys at Leverson Budke work with you to develop the appropriate strategy.

Can you buy or own a gun with a domestic violence charge?

If a defendant is convicted of domestic assault or violating a protective order and a gun was used in committing the offense the court must order the defendant to give up that firearm. Further, the court may, and, depending on the circumstances, must, prevent the defendant from owning any firearms. The ban can be for three years if the gun was not used in the domestic assault, but can be a lifetime ban if the gun was used in the assault. Because of the complexities of these laws it is important to consult with us on these matters, as Eagan MN domestic assault attorneys.

Because of the severity of punishment for violation of the firearms ban – it is a gross misdemeanor with up to a year in jail and up to $3,000 in fines – you need to rely on our expertise as domestic violence lawyers based in Eagan Minnesota.

Can you get a concealed weapons permit with a domestic violence charge?

Generally speaking, Minnesota allows its citizens to apply for concealed carry permits if they are at least 21 years old and have completed a training course. Of course, as we discussed above, there are situations where a person convicted of domestic assault may not be able to own any guns, for from three years to life. Minnesota has a fairly liberal policy regarding firearms ownership and concealed carry permits, so unless you are under the gun ownership prohibitions described above you can certainly apply for a concealed weapons permit. Let our Eagan MN domestic assault attorneys help you work through this complicated process.

Can domestic assault be expunged in MN?

Any criminal conviction, even a misdemeanor, can carry a lifelong burden, for example difficulties in renting an apartment, obtaining a loan or getting a job. Minnesota is one of the states that allows a potential employer to reject an applicant based solely on a criminal conviction on the applicant’s record. Let our Eagan MN domestic assault lawyers help you understand the intricacies of domestic violence law in Minnesota.

If you’ve been charged with domestic assault, let Leverson Budke present your best defense. Call us today at (651) 829-3572 or click below to schedule a consultation.

If a charge of domestic assault or a conviction is threatening to have a serious negative impact on your life let the Eagan MN domestic assault attorneys at Leverson Budke present your best defense. Remember, the initial consultation with one of our domestic lawyers is free.