IMPORTANT EXPUNGEMENT DECISION: A felony is, unfortunately, always a felony. 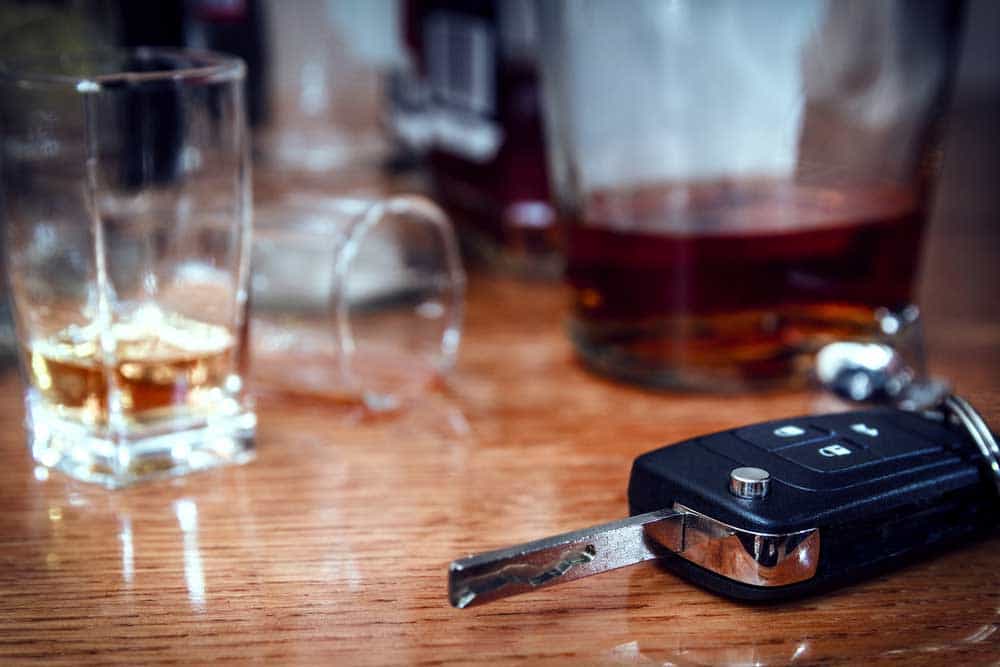 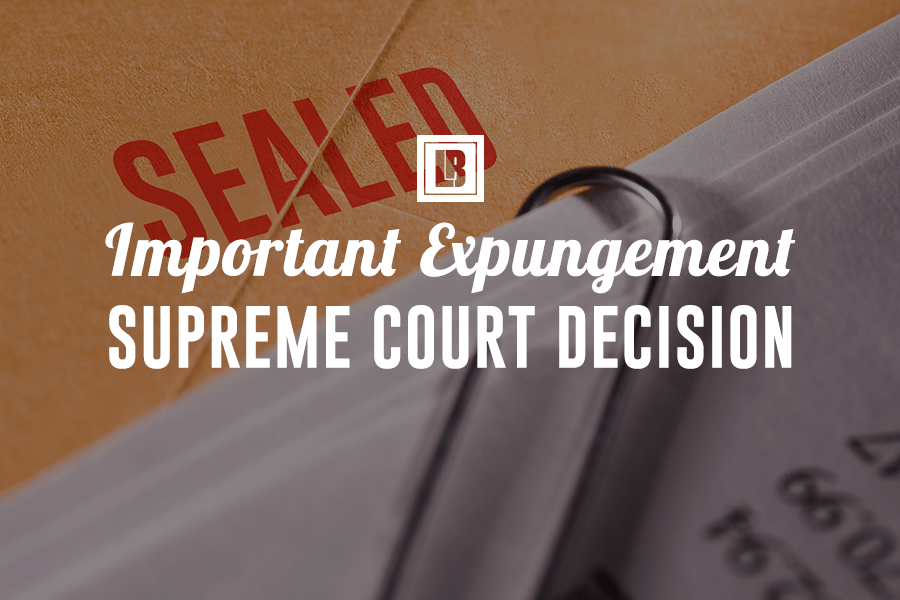 The Minnesota Supreme Court recently issued a decision impacting thousands of Minnesotans who sought to have a prior felony expunged from their record. In State v. S.A.M., the Court was tasked with determining whether a felony conviction, which was later reduced to a misdemeanor after the defendant successfully completed probation, should be treated as a felony or a misdemeanor for purposes of expungement in Minnesota.

If a defendant wishes to have a conviction sealed (a process known as “expungement”), they must fit into one of the specific statutes found in Minnesota Statutes section 609A. One category states that any misdemeanor conviction is eligible for expungement two years following the discharge from probation. Another category states that you must wait five years for a felony, AND the felony needs to be one of the specifically listed felonies in the statute. In S.A.M.’s case, second-degree burglary was not one of the listed felonies. For that reason, he asked the court to view his conviction as a misdemeanor offense. After all, it had been reduced to a misdemeanor following his his successful completion of probation. Unfortunately, that argument was not persuasive enough, and the Minnesota Supreme Court determined that his conviction must be treated as a felony for purposes of expungement.

This decision is certainly a blow for those Minnesotans who received a stay of imposition and wished to seal their records. It is possible that the legislature will address this issue in the future, but as of right now, a felony conviction is always a felony — at least in the expungement arena.

There is also the possibility that an individual may receive a more limited expungement, even if they are ineligible for a complete statutory expungement. In some circumstances, the court may use its own inherent authority to seal the records located within the courts themselves. This will not affect records held by any other government agencies (e.g. BCA, local police department, prosecutors, etc.). However, an inherent authority expungement provide other benefits. If you are interested in learning more about whether you may be eligible for an expungement, please contact the attorneys at Leverson Budke, PLLP.