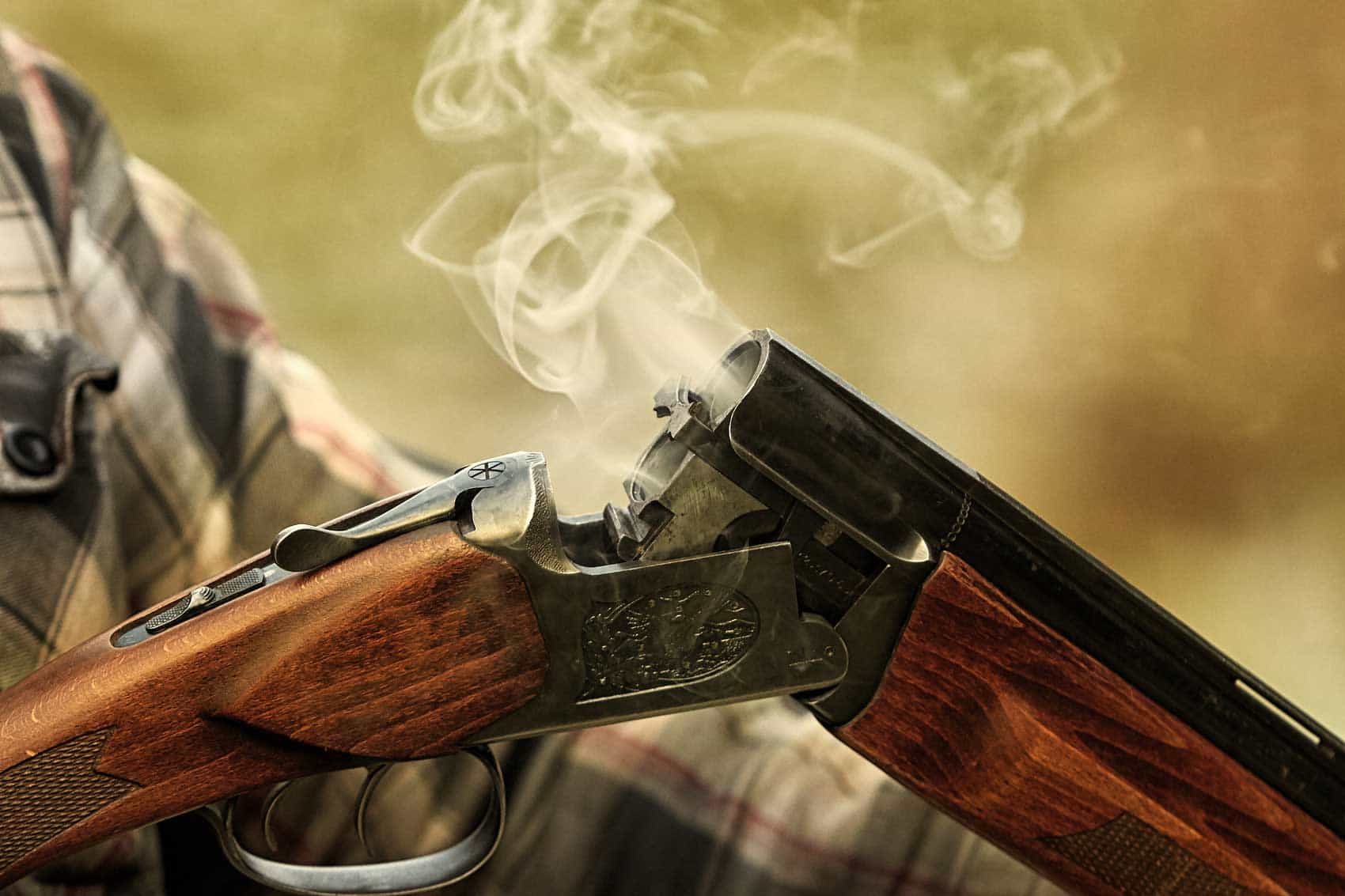 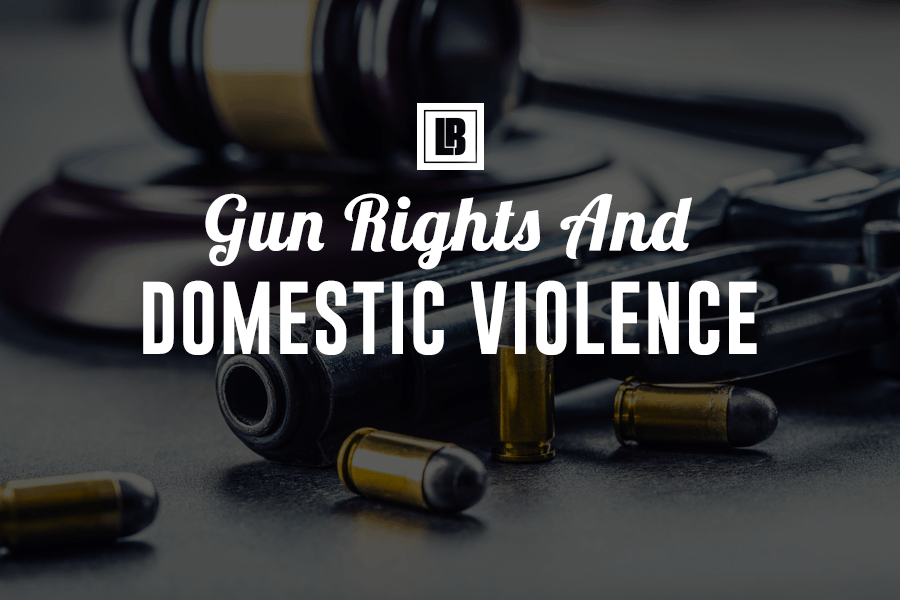 You’ve been convicted of domestic assault in Minnesota; now what? If you’re a gun owner, you’ve probably done some research about how this particular offense will impact your ability to possess a firearm. Along the way, you’ve likely seen many confusing, and often conflicting, accounts. For example, a person convicted of a misdemeanor domestic assault is prohibited from possessing a firearm for three years. What’s so confusing about that? You get convicted; you wait three years. Simple; right? Not really. The three-year prohibition is a state law. However, federal law states that a person convicted of a misdemeanor crime of domestic violence is prohibited from ever possessing a firearm again. If you are caught possessing a firearm after the three year mark, you cannot be prosecuted for violating Minnesota’s law. But you can be prosecuted for violating the federal law.

To further complicate things, the federal prohibition on firearms is only triggered in certain circumstances. In Minnesota, a domestic assault occurs if one inflicts harm on a family member or if they act with the intent to cause fear of imminent bodily harm or death. For all practical purposes, those two different offenses are treated the same under Minnesota law. However, the federal government will only prohibit a person from possessing a firearm if they have been convicted of a crime of domestic violence that involved actual harm to another person. If you are convicted of a domestic assault that involves an element of fear, but not harm, the federal prohibition does not apply to you.

The Road to Reinstatement

As you can see, Minnesota Gun rights can be complicated. For many people, restoration of gun rights is possible. But you generally have to show good cause for doing so. Fortunately for many Minnesotans, hunting is generally a good enough reason to be reinstated. If you have questions about whether you are prohibited from owning a gun, or if you would like to learn more about having your gun rights reinstated, contact the attorneys at Leverson Budke, PLLP for a free consultation.