My charges were dismissed; why is it still showing up on a background check?

October 24, 2017 by Leverson Budke Expungement, Criminal Defense
Home | Expungement | My charges were dismissed; why is it still showing up on a background check? 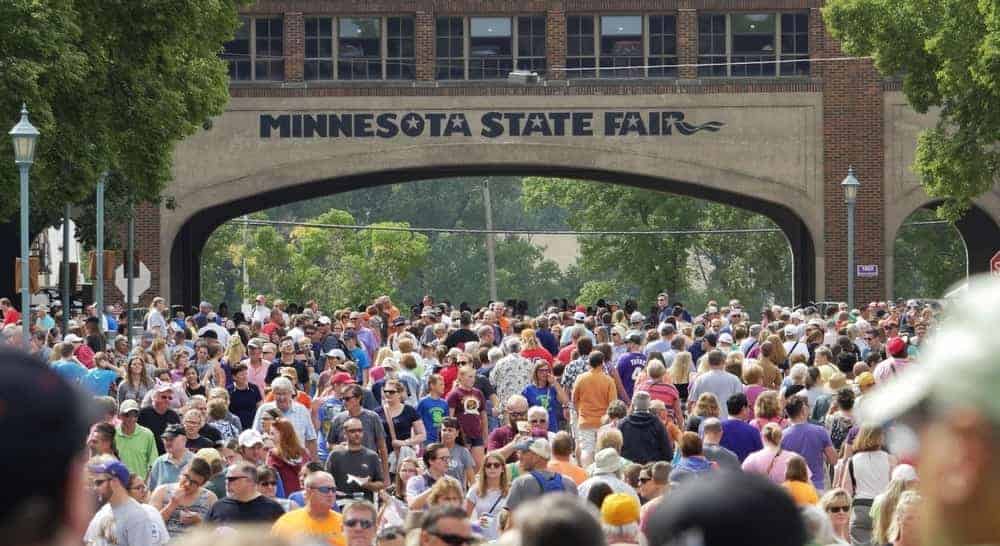 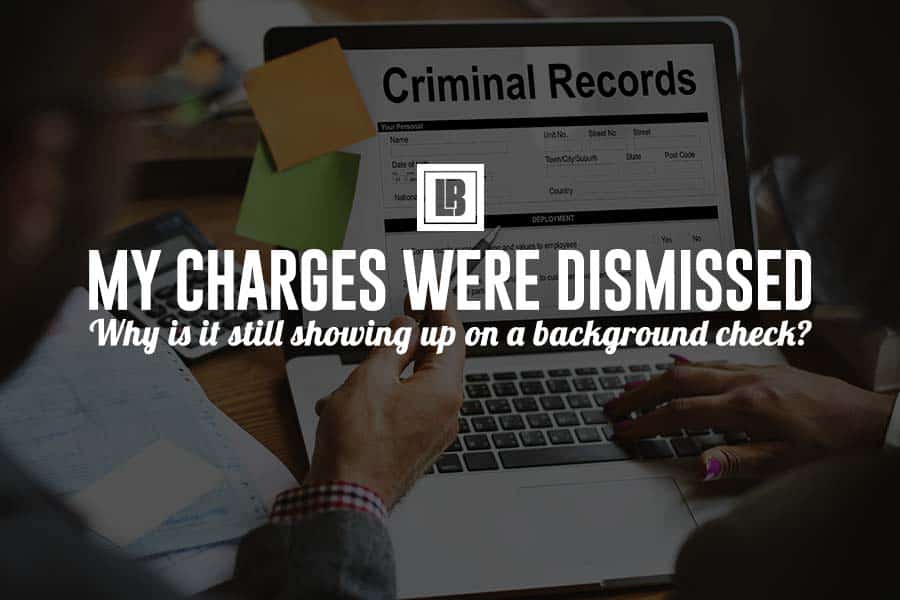 You were charged with a crime. Your charges were dismissed by jury verdict, court order, or agreement with the prosecutor. So why is your arrest still showing up on a background check? Many Minnesotans are surprised to learn that potential employers can still see that you were charged with a crime even though they were never convicted of a crime. You may have searched your name on the court’s public records site and found nothing. This is a good place to start, and it’s often the only place that nosy neighbors will look. If you were acquitted, or if your case was dismissed as a result of a Continuance for Dismissal or Stay of Adjudication, your case should not be visible via a simple name search. However, if someone knows the name of your attorney or the court file number, they may be able to find your entire Register of Actions.  This is where many people might consider looking into a Minnesota expungement and learning more about the qualifying factors.

For some, that is enough. For others, it is just a small step in the right direction. After all, potential employers aren’t often satisfied with such a limited background check. Instead, they request a complete criminal record check through the Bureau of Criminal Apprehension (BCA). If the BCA has records of your arrest/charge, they will report it to anyone you authorize to receive this information. Although your criminal record will indicate that the case was dismissed, a potential employer might still take pause at the sight of a charge. For example, let’s say you stole some clothes from a retail store when you were a freshman in college. As is typical for first time offenders, you received a stay of adjudication. That means you pled guilty to the offense, but the judge did not accept your guilty plea, and your case was dismissed after one year of law-abiding behavior. You then fill out an application for a new job, and they run a full background check. Because your case was dismissed, you are confident that there will be no issues. However, the potential employer sees you were charged with theft and worries you may be more trouble than you’re worth. After all, they don’t know you. They just want to protect themselves from anyone who may hurt their ability to run a successful business. Will they take a chance on you still? Maybe. But why leave it to chance?

Under Minnesota’s expungement laws, you have the opportunity to ask the court to completely seal this record and ensure that no one finds out about your charge. If your case was dismissed, the state generally bears the burden of proving that the government’s interest in maintaining your record outweighs any benefit you’d receive in having your record sealed. Because there is often little or no public interest in maintaining the record of a dismissed charge, the state is seldom able to meet this burden.

If you were charged with a crime and your case was dismissed, it just makes sense to look into expungement. The attorneys at Leverson Budke, PLLP have helped countless individuals seal their criminal records. Contact Us today to learn more.

If you haven’t searched the public records, you may want to see what is being reported. Visit http://pa.courts.state.mn.us/default.aspx to find out what is available to the public.